The Neptunas are three gals playing stripped-down surf instrumental and garage-pop vocal songs with a modern twist. Back in 1994 in Los Angeles, bassist Pamita Neptuna mailed out flyers looking for girls to join a surf band saying “You don’t have to know how to play an instrument but a bikini and wig collection are a plus!” Through this campaign, she recruited guitarist Leslita Neptuna and original drummer Toastita Neptuna to form an all-girl surf trio. They recorded their first album for infamous label and original home of the White Stripes, Sympathy for the Record Industry, and their lo-fi sound was solidified. Touring across the US along with San Francisco’s Trashwomen and Japan’s 5-6-7-8s, they became one of the few all-female bands to attack the surf instro sound.

In 1996, drummer Laura Bethita Neptuna replaced Toastita and by 1998 they released a second album for Sympathy called “Let Them Eat Tuna.” On the cover of the album, the three Neptunas are dressed as mermaids with Marie Antoinette wigs with Pamita Neptuna showing her 8-months-pregnant belly. Having that baby limited the amount of recording and playing the band were able to do, though they did manage a tour of Belgium and Holland in 1999. By 2000, the band were on a quiet hiatus as they began other projects, musical and familial, but would get together for the occasional one-off show.

In 2014, after several years off, the band was approached by the Breeders asking if they were still playing (“Of course we are!” they lied) and would they like to open for the Breeders on a West Coast tour (“We would love to!” they didn’t lie). They got back together, proceeded to relearn their old set, and played fairytale shows in storied venues like the Showbox in Seattle and the Fillmore in San Francisco.

Buoyed by the encouraging reception they received on the Breeders tour, they were invited by their friend Danny Amis of Los Straitjackets to play the Wild-O Fest in Mexico City in 2017. Their experience with the amazing surf music scene in Mexico was so positive that they made plans to return to Mexico City to record a new album with Danny producing. The result of that recording is “Mermaid a Go Go” a brand new album with 15 tracks of pure surf and garage goodness to be released by Altered State of Reverb.

The Neptunas new album is now streaming on all platforms, plus CD's are available in our online shop.

"If you are craving a bit of summat exotic and sunny as the result of 4 months in lockdown, then have I got just the thing to satiate you. From the cover art to the fun lyrics, this album is a perfect Summer treat."
- Loud Women

"A ‘Happy Pill’ and a Glorious Musical Antidote for 2020."
- The Rocking Magpie

"This album is just a fun listen. While it is largely a surf album, you don’t have to be a devotee of surf music to enjoy it. The band embraces sounds ranging from instrumental surf to 60s pop and the harmony and energy of Ramones."
- Glide Magazine

After a long break, The Neptunas are back! And their first impulse? Travel to Mexico City to record a new album. And why not? With Daddy-O Grande from Los Straitjackets producing how can they lose?

This new Neptunas record is by no means a document of “innocence lost.” The same primitive appeal The Neptunas displayed in the past is still 100%

After a long break, The Neptunas are back! And their first impulse? Travel to Mexico City to record a new album. And why not? With Daddy-O Grande from Los Straitjackets producing how can they lose?

This new Neptunas record is by no means a document of “innocence lost.” The same primitive appeal The Neptunas displayed in the past is still 100% intact in the present. In other words, THEY STILL GOT IT.

What can be said about this album? The compositions, the performances and the production are all top-notch and Daddy-O Grande’s idea of bringing in a mariachi horn section is pure genius. Viva Las Neptunas!  - Ben Vaughn

The Neptunas, producer Danny Amis, and label owner Josh Graham, did an online interview about their newest album
"Mermaid a Go Go".  Watch the fun as they talk about the influences of CDMX on recording the album, what's kept them together this long, and their ties to the LA punk scene.

" Their carefree playful attitude was infectious, and the audience and the band shared unadulterated music and good times." - Listen San Diego 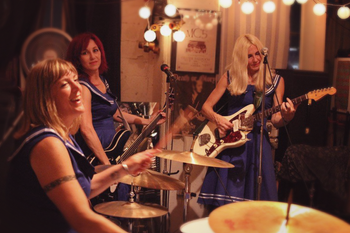 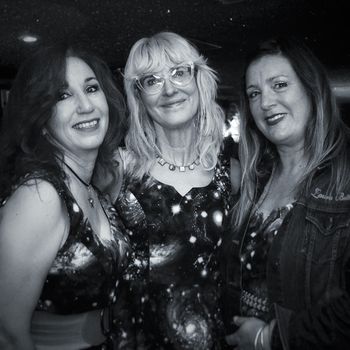 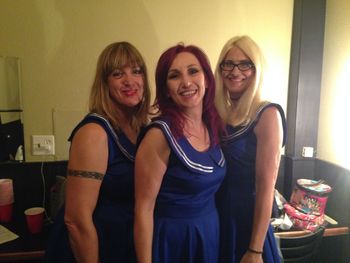 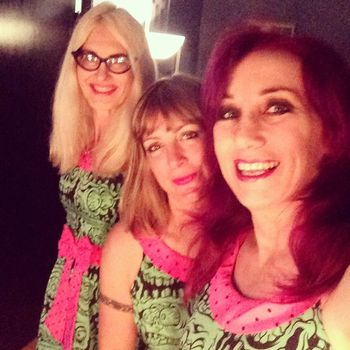 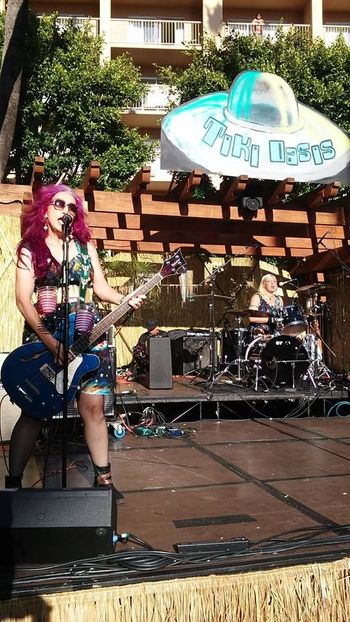 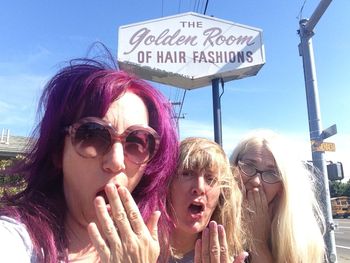 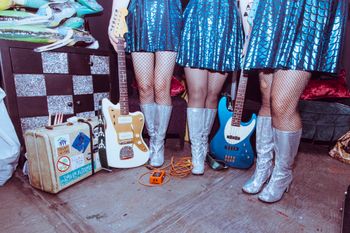